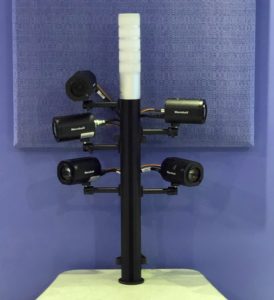 That new studio is finally done, and its a modern marvel of “Instagrammable” design and a showpiece of what a radio studio should be.  Your company finally invested in one of those automated camera systems that switches video based on who is talking in their mic and you now have a new camera worthy studio (*hopefully built around many fine products fromNotaBotYet!)

Now, to finish the job and mount those cameras…DOH!  That was never considered in the design!  How are they going to mount?!  You can’t just put up some massive camera rig that would look completely out of place in the studio!  You have all those Yellowtek Mika System Poles in there already to mount your monitors and mics.  If only someone made something that seamlessly works with those and would not look out of place! 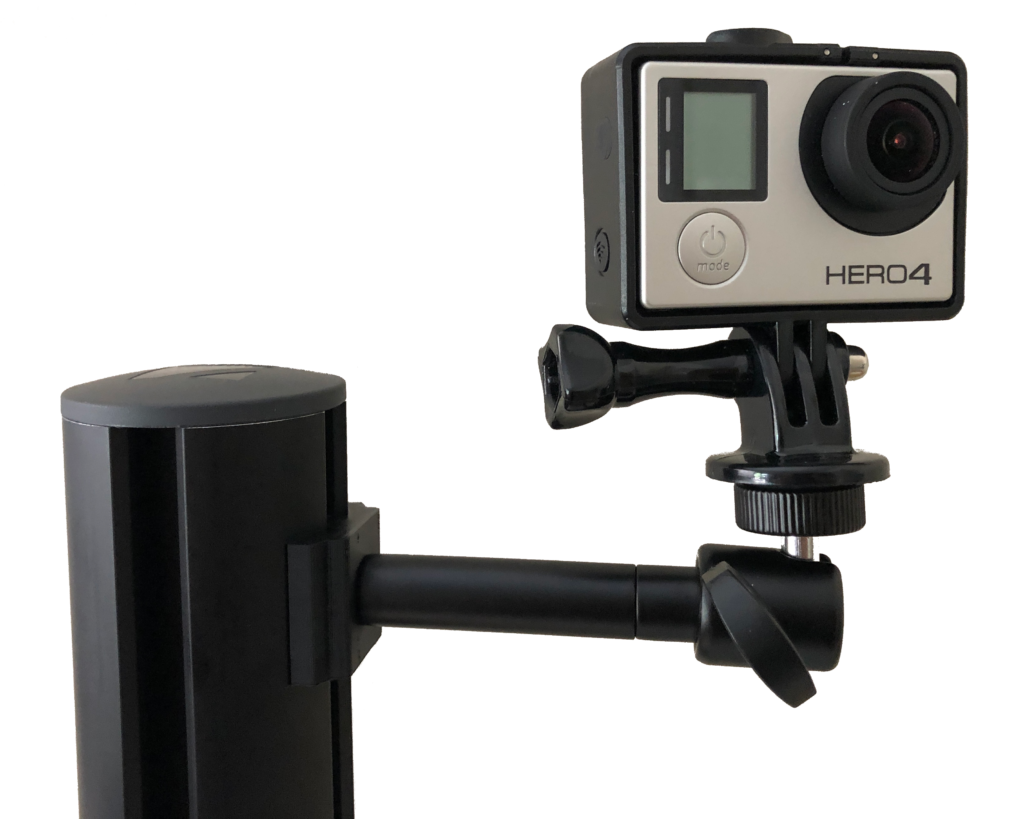 M-Mount from NotaBotyet. *Camera and Pole not included.

Introducing the M-Mount from NotaBotYet.  This mount was created by a studio designer facing the same problem, how to mount cameras in an unobtrusive yet elegant manner that keeps the feel of the rooms other design features.

Designed to fit the slot of Mika System Poles commonly used in radio studios, this camera mount is the easiest way to mount that FB-Live camera or the cameras that came with that new Virtual Director system from Broadcast Bionics.

And the best part of it all is you don’t have to build that new studio to use M-Mount!  It works in any existing studio that has Mika System Poles or where the poles can be added!